The Sheldon shrimp is here…
waiting for you. 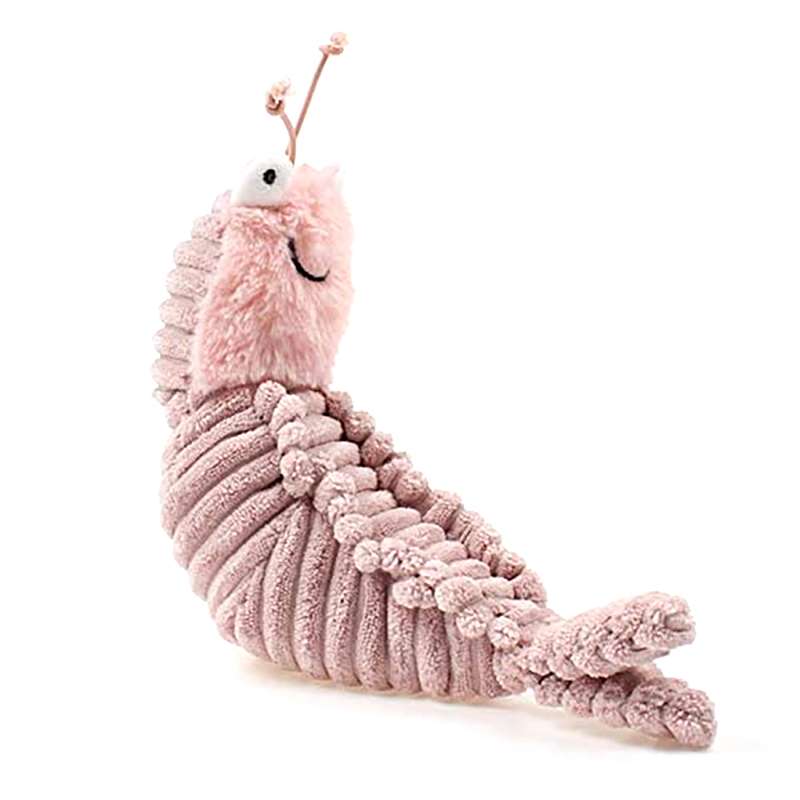 MIC shrimps is based in Montreal.
Products : International shippping

MIC shrimps is the result of my interest in shrimp.

Offering ONLY the products I use!

And  just for your shrimps! 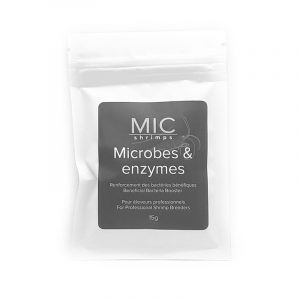 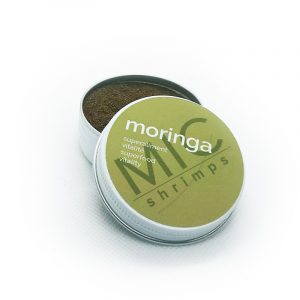 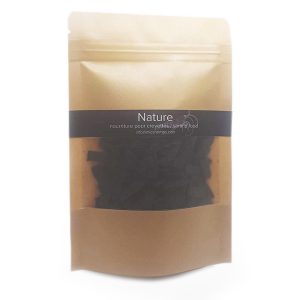 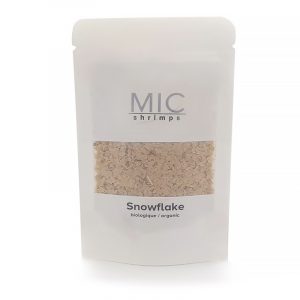 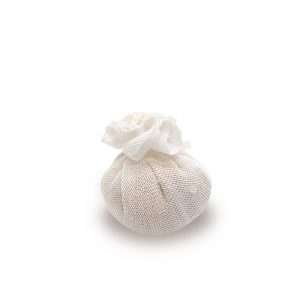 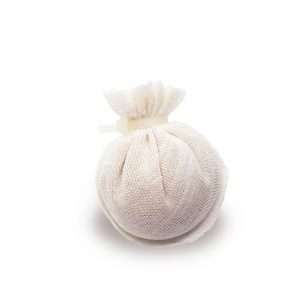 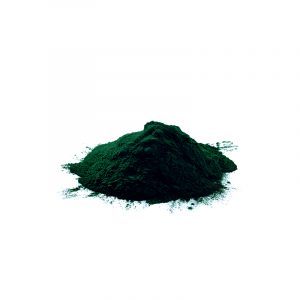 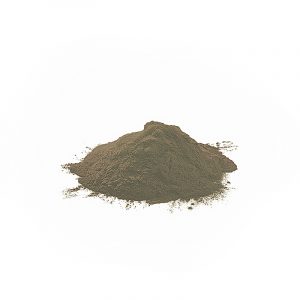 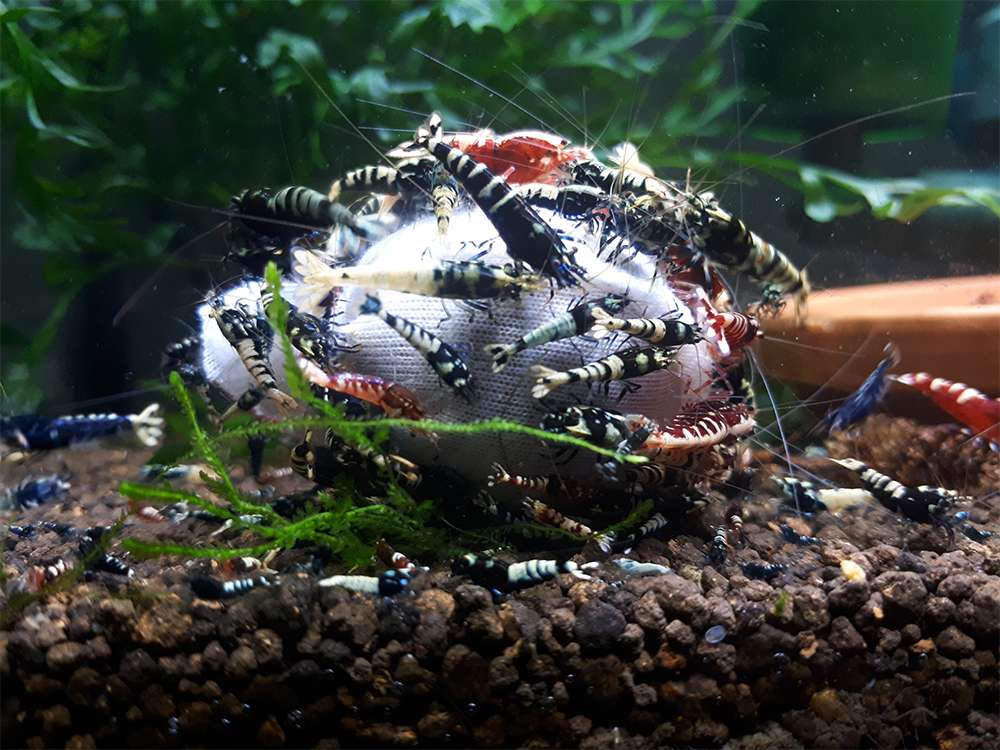 Building on the synergy of the environment, let’s take into consideration not only each of the elements, but also their interactions. Taking care of shrimps alone is a mistake in itself, because taking into account the ecosystem remains the basic condition to provide them with an adequate environment. Biofilm, algae, bacteria, microorganisms and microfauna are the main elements. In an acid environment (low pH), the technical soil plays an active role in maintaining the correct parameters, whereas in alkaline water, the substrate is preferably inert.

Algae and biofilms are primates that qualify whether or not the aquarium is suitable for receiving shrimp, which is why time, patience for preparation often requires an effort to tolerate an empty aquarium when we often have so much looking forward to them being there.

Organic elements also favor, by their degradation, the presence of the biofilm, and are also a source of food for them by the microorganisms which lodge there, and sometimes the microfauna. However, an overabundance of botany is undesirable, as it contributes to increased phosphate and ultimately creates some form of smothering of the ecosystem. We must not forget that our aquas are closed environments, and therefore more sensitive than in an open environment where the spread of undesirable elements are decimated by the flow of rivers or others. Botany? Yes, but just a little.

The retention of bacteria is especially at the level of the ground, windows, wood, rocks, plants and decor (ceramic (clay) is always a good material). Lava rock is a very good choice, as it does not affect the water parameters. With good precautions, well planned, this becomes a place of wonder in front of these little beings who walk around. And for pollution, as little as possible, because the shrimps are sensitive to it, and especially the small ones.

Water is the equivalent of the air we breathe, and shrimp, especially caridinas are very sensitive to it. Pesticides, heavy metals, chloramine which poses problems in some cities and which can hardly be eliminated by filtration, unless you have an osmosis water system and a specific cartridge to get rid of it, must be taken in consideration. What kind of water do you have? Alkaline or soft? These are all good questions to ask initially, but especially caridinas with a higher degree of sensitivity. It’s not just an emotional question, ‘Ah, they’re pretty!’; planning is paramount.

In terms of product additions, note the Salty Shrimp salt to remineralize the water. The Mironuketon purifies just like the mineral stones of Shirakura. And of course, there is the addition of Microbes & Enzymes, as well as the occasional Benibachi bacteria. From this combination and or alternation of products, everything lies in the dosage during water changes. For example, fulvic acid (Black Water) in very small quantities, but really barely, can extend the life of the substrate. All of these elements interact.

Food?
The ones I use!

What does the word ‘caridina’ mean to you? To fully understand what it is, first let us specify that there are two main families of freshwater shrimp, the caridinas and the neocaridinas. Without going into details, here is a non-exhaustive list, but which could perhaps help you locate the ones you have. Usually, neocaridinas are tolerant and can adapt, within certain limits, to various parameters, but caridinas are particularly sensitive and delicate.

TO SUCCEED IN THE FASCINATING WORLD OF SHRIMPS

My primary objective is to bring the products I use, that I appreciate. Some come from Japan, Germany, Taiwan, Canada, England, from all over the world. Each of the products presented here is part of my preferences.

Which products to choose? Hmm… there are serveral ways to do it, also depending on specific needs. And of these products, you will find here with a solid and long-established reputation, as well, I hope, as new trends. And for us, often these new trends are already part of traditions in other places; sometimes we just find out what they have been doing for a long time..

My second goal is to bring you shrimp mainly from the colonies that I raise. This section of the site is evolving.

By the questionable advice (ironically) given to me and which led me to errors from which I learned, by my research and the listening of many videos (of course, Mark Shrimp Tank which I consulted at the base, a long time ago, as well as other sources), by the valuable contribution of many acquaintances, some of whom have become friends and much more than acquaintances, it is thanks to all these people (including ‘ masterbreeders’, in other words international figures in the field), and by interesting chats not only for learning, but also because I simply love these people that MIC shrimps has become possible. Thank you to all those who accompany me, and for many for a long time already! 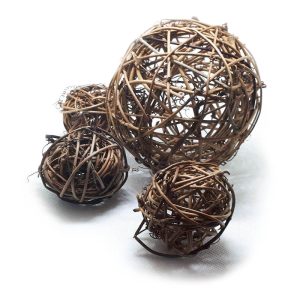 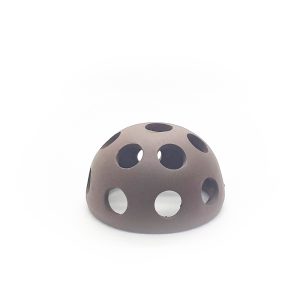 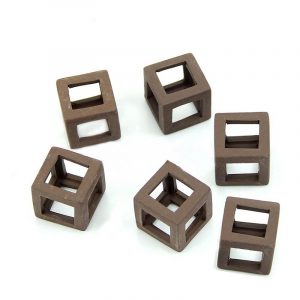 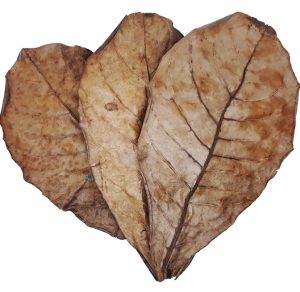 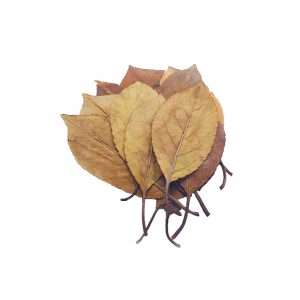 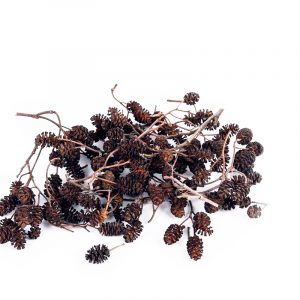 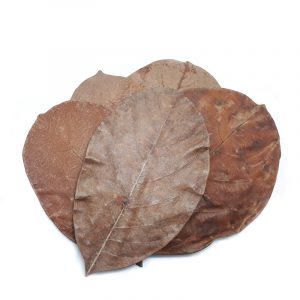 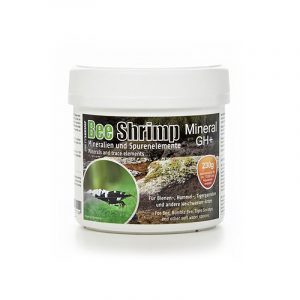 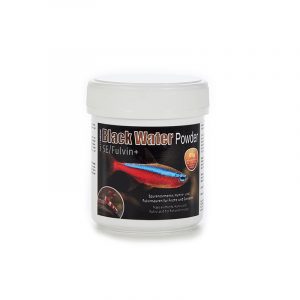 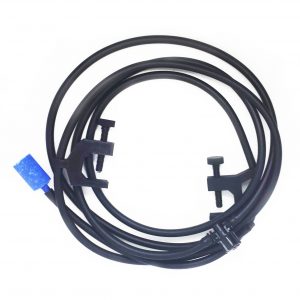 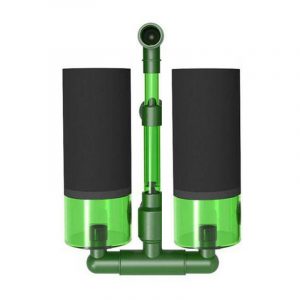 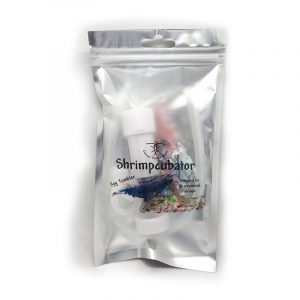 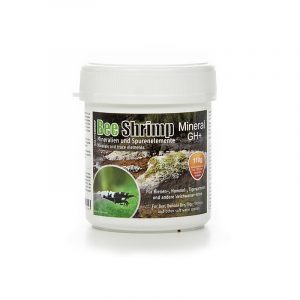 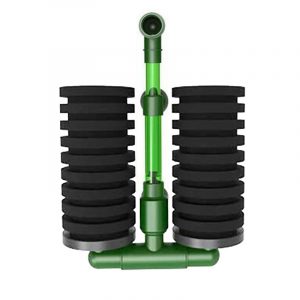 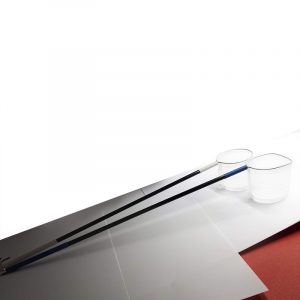 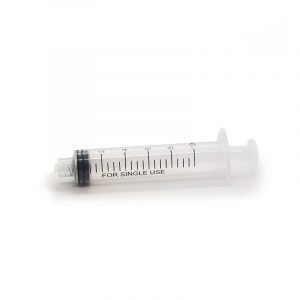 Section under development.
Some will be available in
mid-October.
Subscribe to the newsletter to be kept informed.